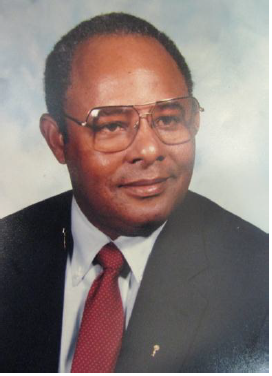 Former Mayor, Rev. Dr. Earl Williams, Jr.—Thomasville, Ga., First Black Mayor elected in 1986-1989. He is the First Black City Commissioner in 1982. Mayor Williams was first Black principal at Thomas County Central Middle School and is pastor of Second Presbyterian Church, Thomasville. He has severed as Mayor-Pro-Temp for the City of Thomasville, Ga. He was the First Black to play on a United States Marine Corp Baseball traveling team. In 1953, he played in the Negro National League, Jacksonville Eagles and in 1956 he signed a professional baseball contract with the Brooklyn Dodgers. He played in the Midwestern League and Cincinnati Reds, Network and Pennsylvania League.

Watch Rev. Williams share his life story of success. A born native son of Thomasville, Georgia and a graduate of Douglass High School, class of 1953.